I am a PDX-based editor and writer via Brooklyn, New Orleans and DC. I am currently a Senior Editor at Type Investigations. I was previously a senior editor at Slate, The Appeal, and ThinkProgress. My work has appeared in additional publications including The Guardian, Citylab, Scientific American, The Trace, and Smithsonian Magazine. 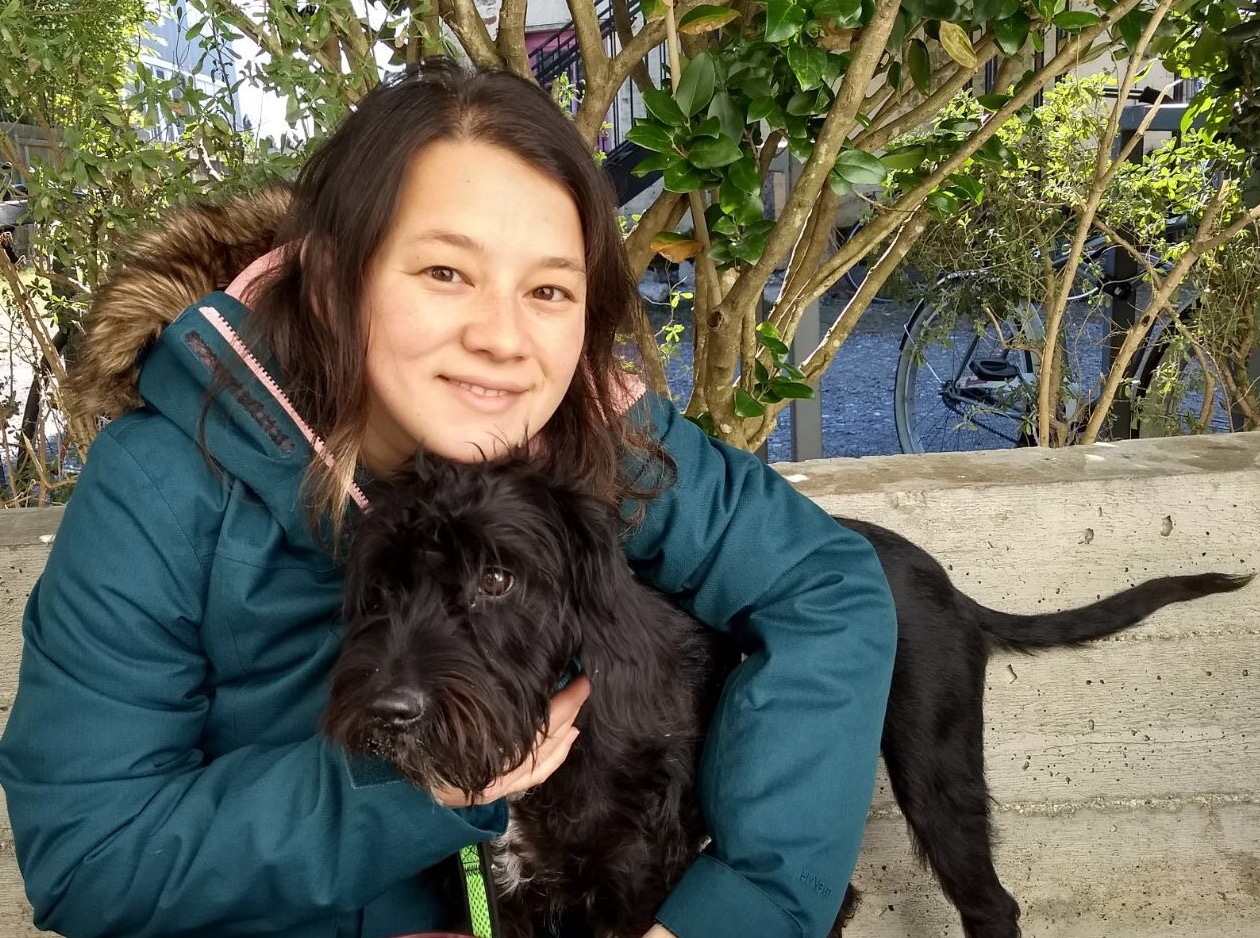 Don’t Be a Coronavirus Narc

Letting fear guide our responses won’t lead to measures that make anyone safer.

How to Prevent a Coronavirus Catastrophe in Jails: Let People Out

‘Judge, look, I know that if you let this person out, he really might steal somebody else’s car, but stealing a car is not worth a death sentence from dying in prison due to COVID or increasing the risk of exposure to other people.’

What 8,000 Prisoners Think About American Politics

A first-of-its-kind political survey inside prisons.

What Happens When a School Stops Arresting Kids for Throwing Skittles

There’s been a fight at Marrero Middle School. Two sixth graders traded insults during football practice, someone threw a punch, and soon enough they were on the ground with a ring of students egging them on. A few years ago, a fight like this might have ended with someone being suspended, or even arrested. But over the past year and a half, the New Orleans-area middle school has rebuilt its entire approach to discipline.

Prosecuted by her legal counterpart: 'It destroyed my life in so many ways'

As a public defenders’ investigator, Taryn Blume was shocked to find that she was facing criminal charges – charges initiated by her adversary in the DA’s office. In New Orleans, it’s become a disturbing pattern

The Case for the Flood-Proof Lawn

New Orleans’ water infrastructure needs a lot of work. In the meantime, some residents are taking a new street-level approach to dealing with a deluge.

Road rage incidents involving firearms have more than doubled since 2014, our analysis shows.

Four men wearing black-and-white stripes take their seats at a table. They have only a split second to brace themselves before a bull charges through...

A sample of recent articles

Joe Biden Has No Real Plan To Deal With Policing

After months of protests organized around the refrain “defund the police,” Democratic presidential nominee Joe Biden offered up a different slogan. “Most cops are good,” the former vice president proclaimed at the Democratic National Convention last week, “but the fact is the bad ones have to be identified and prosecuted and out, period.”

Too often, the promise of investigation—particularly in cases like this, where video exists and eyewitnesses are plentiful—serves mostly to buy time until public outrage quiets down. Minneapolis protesters showed they’re not falling for that anymore.

Video Surveillance, Coming to a Bar Near You

“We have to have the ability to demonstrate to would-be criminals, to would-be terrorists, if you will, that in public spaces we’re going to find them and know who you are,” said NOPD Chief Michael Harrison.

By all accounts, 71-year-old Henry Montgomery is not the same man he was when he was 17.

The Louisiana jury that will decide whether a white man shot a black former NFL player in self-defense during a road rage incident has just one black juror.

A groundbreaking new ruling may force a reckoning over the way the most incarcerated state in the world pays for its criminal justice system.

An industry built around a key feature of the American criminal justice system is ratcheting up its resistance to change.

This is what a for-profit justice system looks like

Ronald Egana was at work the first time the bounty hunters came for him. The hired guns handcuffed Egana and brought him not to jail...

An Assistant District Attorney with the Orleans Parish DA is claiming that the Orleans Public Defenders’ office fraudulently obtained records in the case of a man accused of killing a New Orleans police officer in 2015. The charge is just the latest example of the DA making allegations of misconduct against public defenders for simply doing their jobs.

Why do we still elect coroners?

One of the most crucial players in the criminal justice system is way, way down-ballot.

This man has served 20 years for murder, but witnesses now say their testimony was a lie

Marquise Harris was leaving his family’s apartment one morning in 1992 to catch the school bus when a police officer stopped him outside his door....

The death penalty is costing the cash-strapped state of Louisiana tens of millions of dollars a year. But there’s one state employee who’s massively profiting off its continued existence. Hugo Holland’s fingerprints are on the bulk of Louisiana’s recent death sentences. He’s been hired by over a dozen district attorneys to prosecute death penalty cases at a rate that pays him more than Governor John Bel Edwards.

Trump demanded reports on immigrants and crime. Existing research shows that they are not nearly the threat the president has made them out to be.